This simple lie detector circuit consists of two transistors and other additional passive components. The circuit can detect if a person is not telling the truth (the person is lying), using two sensors placed directly on the skin.

How the lie detector circuit works? 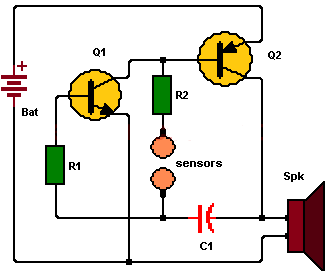 The circuit is a simple two transistor oscillator, whose oscillation frequency depends on the values of capacitor C1, resistor R2 and the skin resistance between the two sensor terminals. The values of  capacitors C1 and R2 are fixed, but the skin resistance can vary and this is what will cause a variation in the sound coming from the speaker. (when a lie is detected).

For the circuit to oscillate, part of the output signal is taken from the Q2 transistor collector and it is feed back to the input at the Q1 transistor base through capacitor C1. See the circuit diagram. 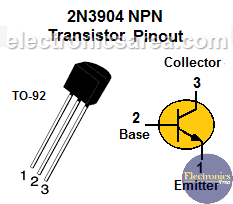 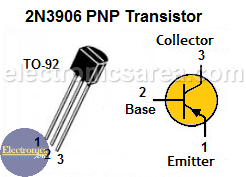 Note: The sensors can be two small metal plates that are placed directly on the skin.