What is the Impedance of Inductor?

The formula of the impedance of inductor is: Z = jLw , where: 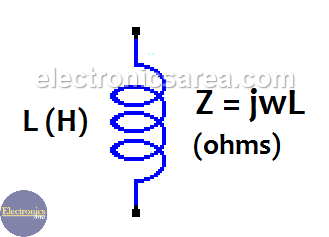 Usually inductors are used in circuits with a frequency signals different from zero (0Hz).

Now if the impedance is zero, the voltage at the inductor terminals is also zero. (V = 0 volts) and there is a short circuit in the inductor. In this case the current flows freely to its maximum possible value.

The impedance has a general formula: Z = V / I (RMS voltage / RMS current). This formula is similar to the ohm law, which is applied to resistors, but in this case it is used for AC signals. 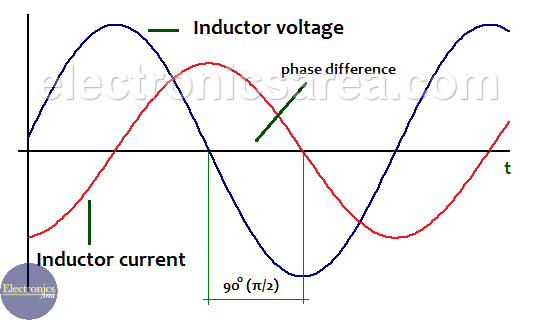 Phase difference between voltage and current in an inductor

The value w depends directly on f (the frequency) and is measured in radians/sec. (w = 2.π.f)

How to calculate the Inductance of inductor?

To calculate the inductance of an inductor we use the formula Z = wL.

How to obtain the impedance of a 25 mH inductor at 50 Hz?

How to obtain the impedance of a 12 mH inductor at 60 Hz?